He seemed like a really nice kid. He was one of the more attentive boys in our small-group at Bible club, and I had no reason to believe that his life was anything but perfectly normal. He had a sister and two parents, which in and of itself was a blessing, and he got along with everyone pretty well. Or so I thought. For as this boy was living his life, he had been exposed to, and was believing, the lies of the Enemy. As a result, this boy was sure that he had no friends, that his sister hated him, and that everyone viewed him as annoying. I was surprised, to say the least. “Maybe other boys, but surely not this one,” I thought. But he shocked me more when he began to relate how there was someone in his life whom he hated with all his strength. A person whom he viewed as his archenemy. A fourth grader named Logan.
According to my Bible club boy, Logan was a tyrant surpassed only by Hitler in his twisted quest to inflict pain on others and bring insult and oppression. Logan cared not for the human race, and only restrained the outpouring of his wrath for a few select whom he called friends. 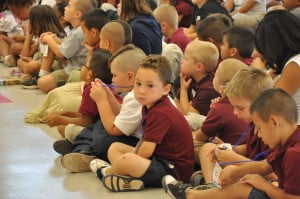 Yes, it did actually sound like something from a Medieval drama the way the boy told it, but what really struck me was the fact that he had no clue that it was wrong to hate people. I told him he needed to be kind. I told him he needed to forgive. Both times he thought for a moment, and then flippantly stated that it wasn’t going to happen. I had to consciously keep my jaw from dropping, and keep my voice from sounding too incredulous. I showed him from the Bible all the things I had just told him. But it wasn’t registering. He continued to insist that Logan didn’t deserve love and that his behavior deserved any punishment that he received.
Finally, as I continued to show him from the Bible what Jesus said about our enemies, and as I explained the love of God, a flicker of light seemed to come into his eyes.
His mother came a few minutes later, and as he left, I challenged him to forgive Logan, reminding him that he couldn’t love in his own strength, but could do so only through the power and love of Jesus Christ.
Later that day, as I thought about what had occurred, the incident reminded me that these kids are needy. They have problems and struggles that are often worse than what we as “older” people face. But I praise the Lord that He allowed me to open His Word to this boy, and help him begin to understand more about God’s nature and ways. That’s what it’s all about. May we all be open to the Spirit’s leading in our lives as we seek to make a difference, one life at a time, in this world where God has placed us for His glory alone! 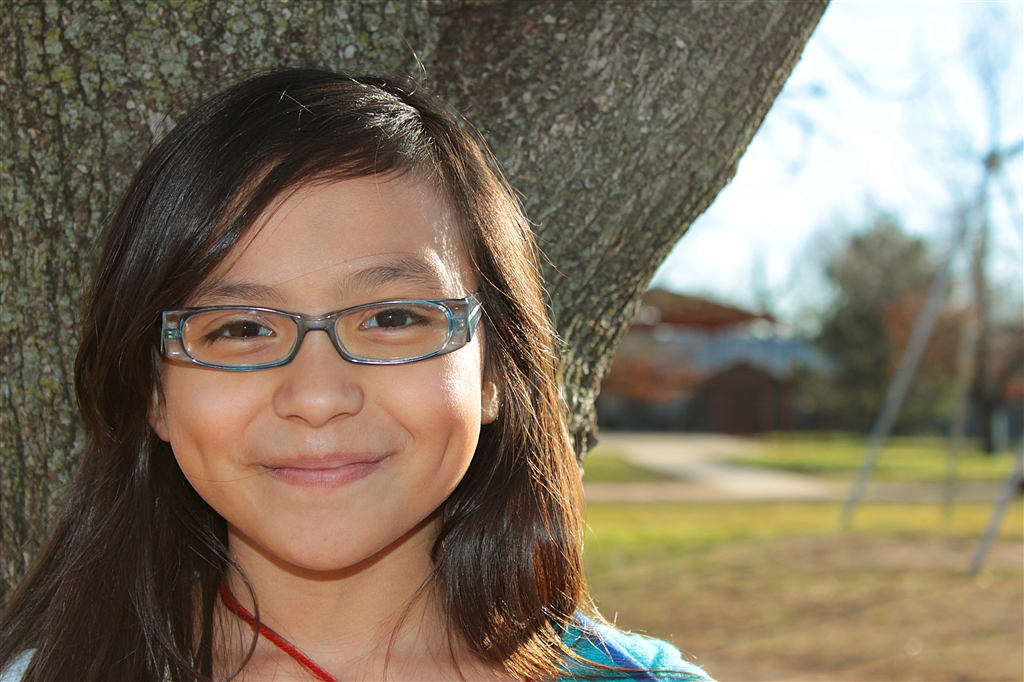 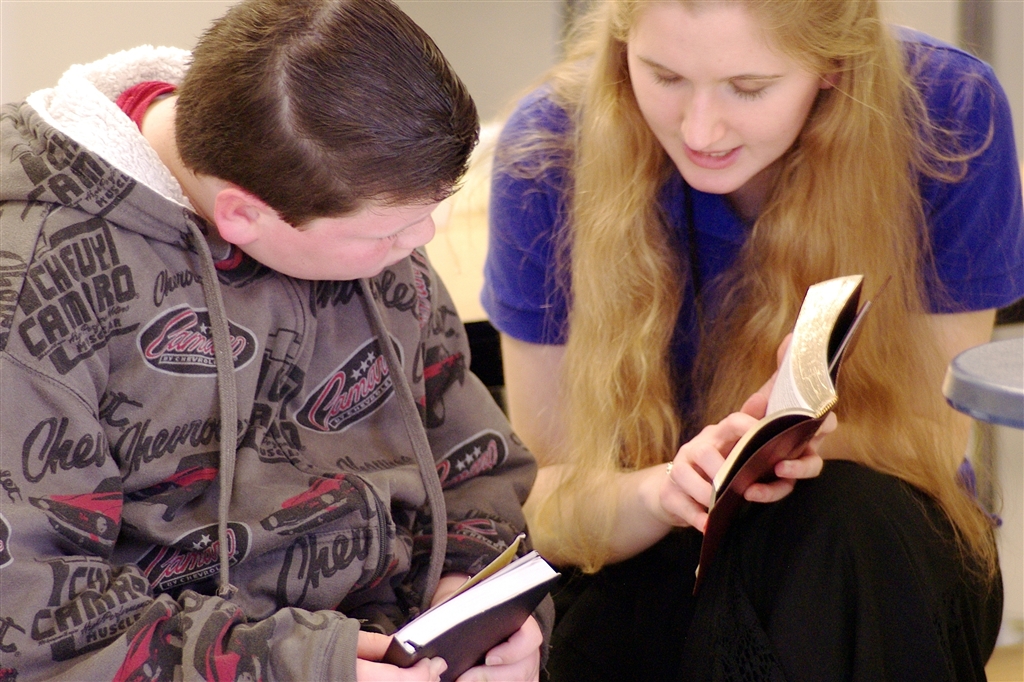 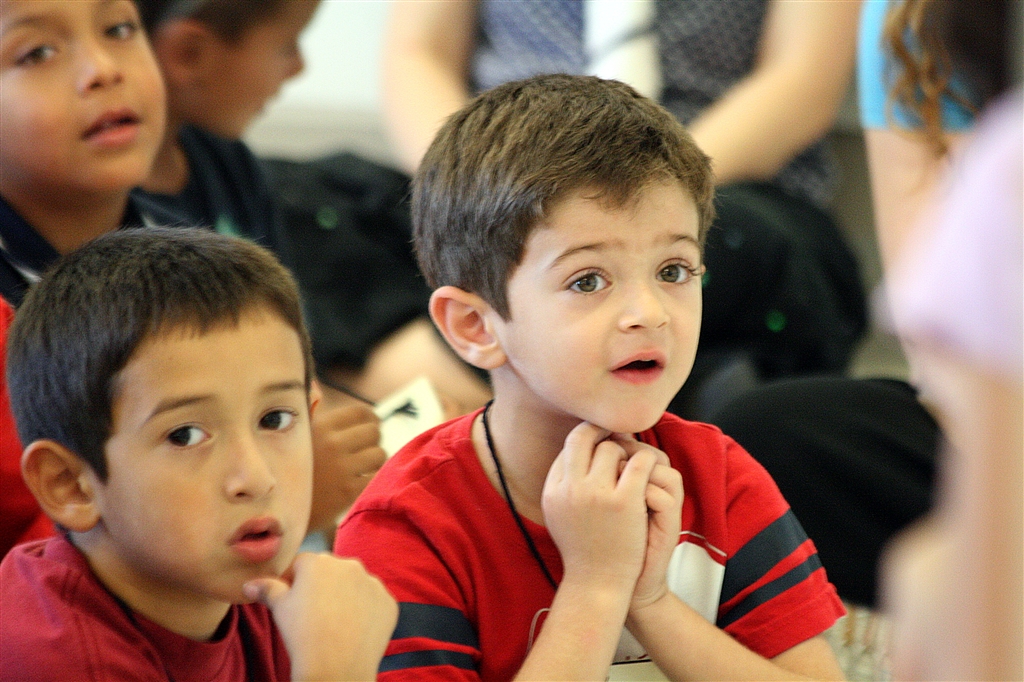 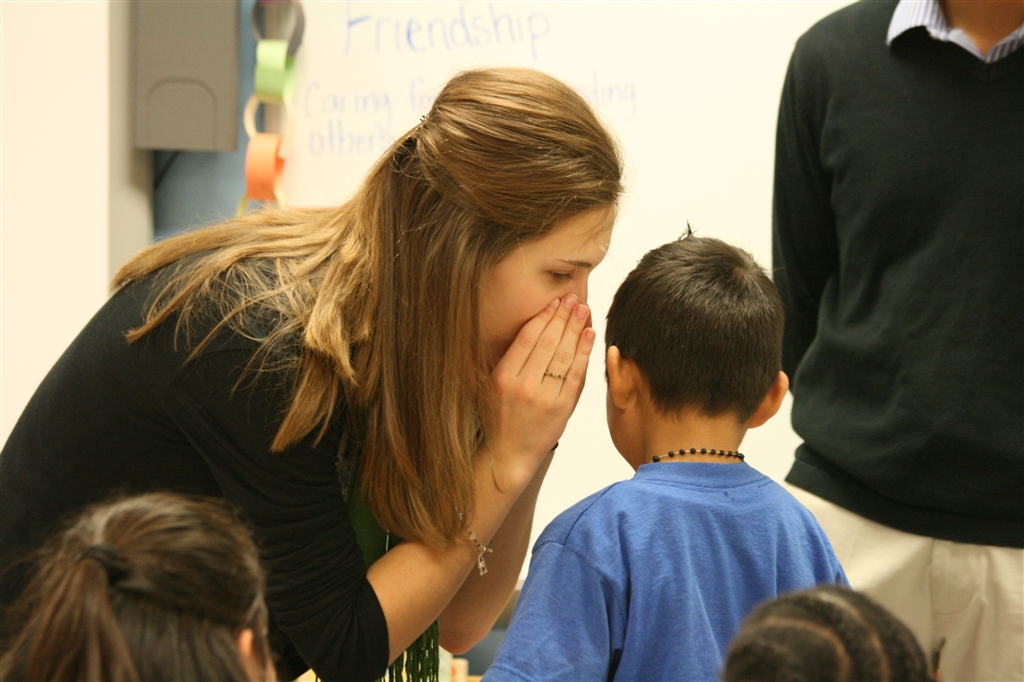 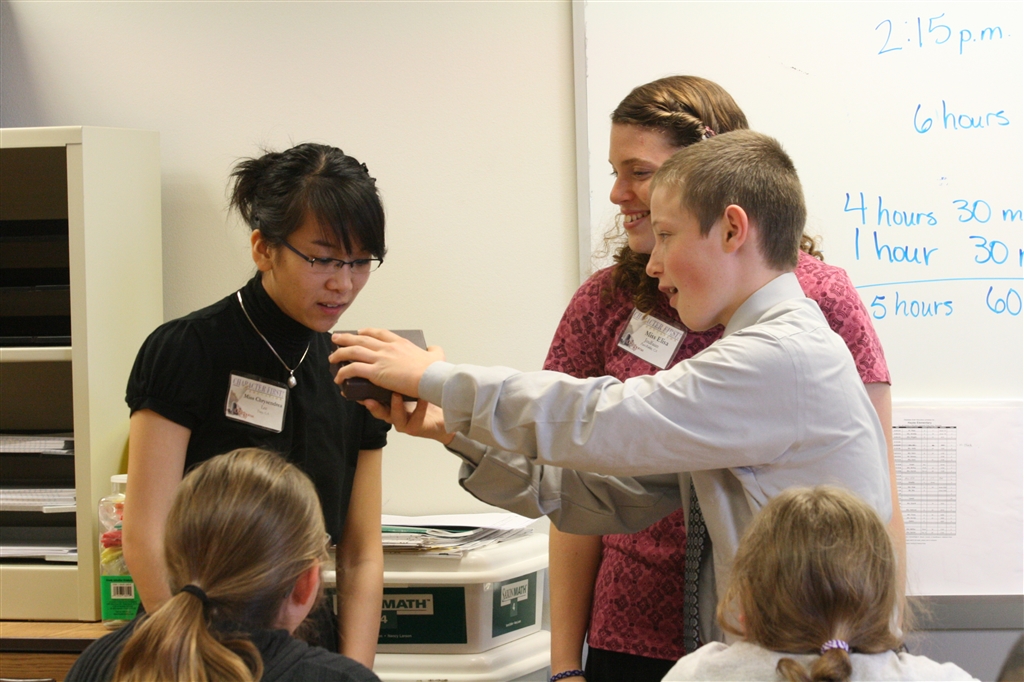 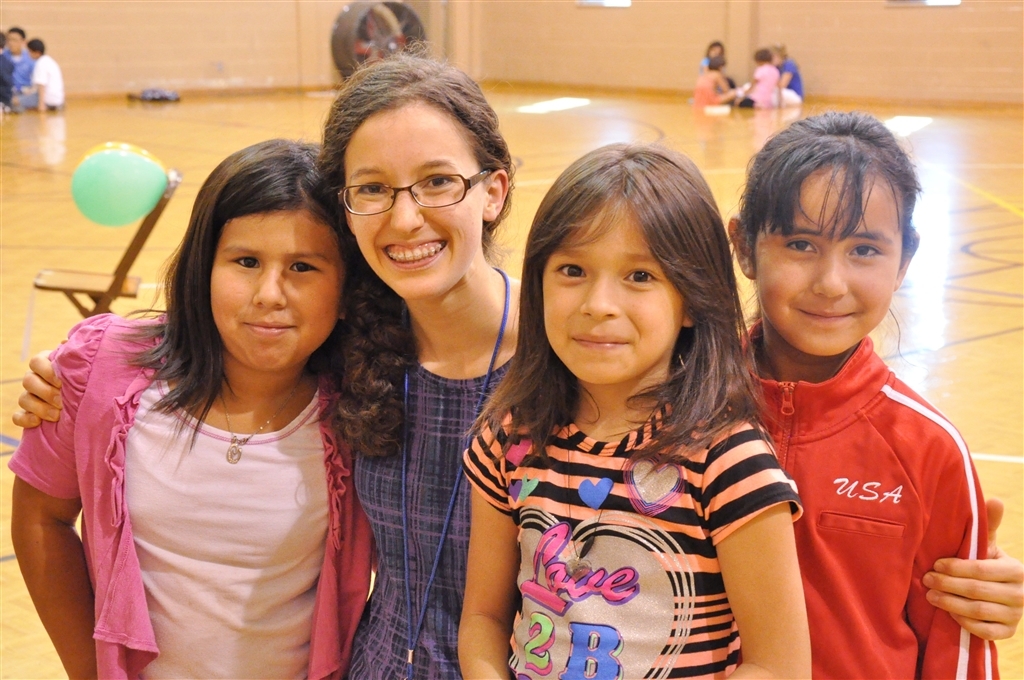 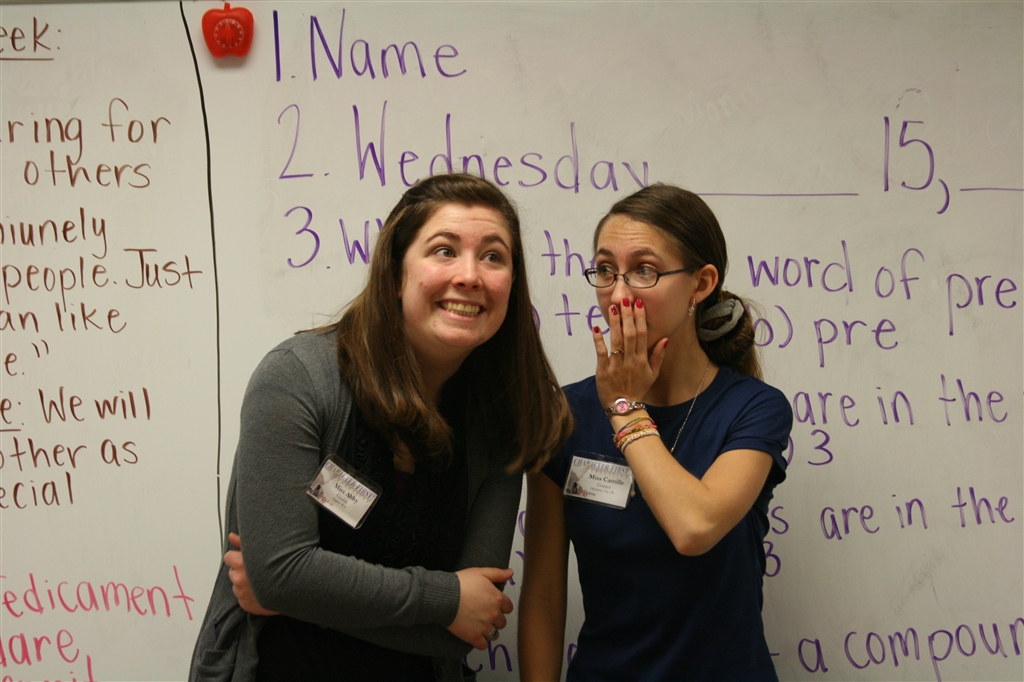 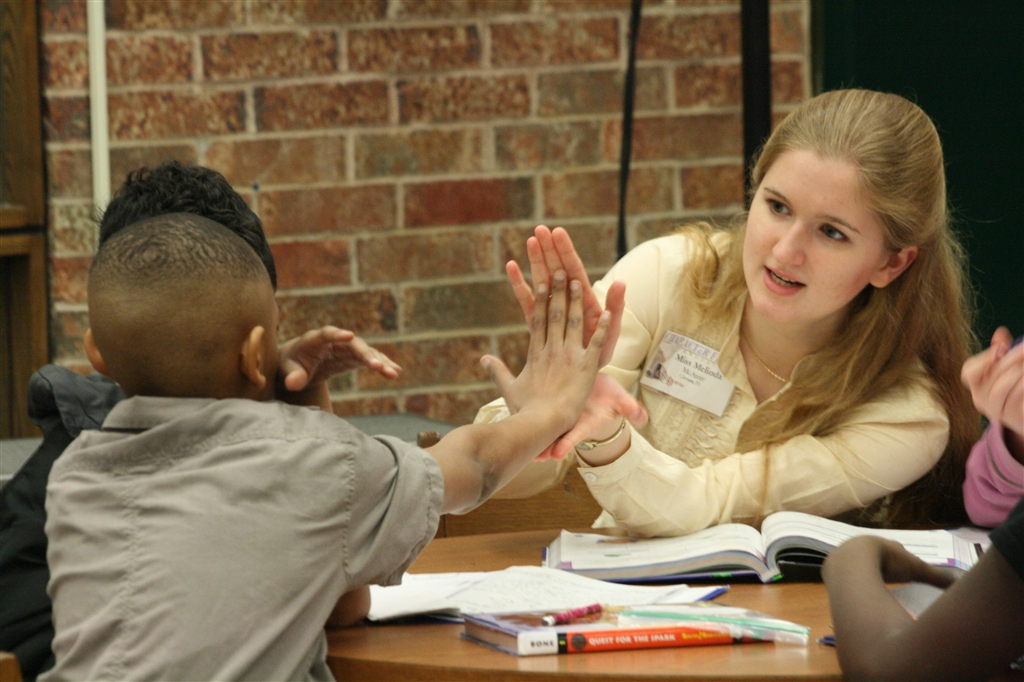 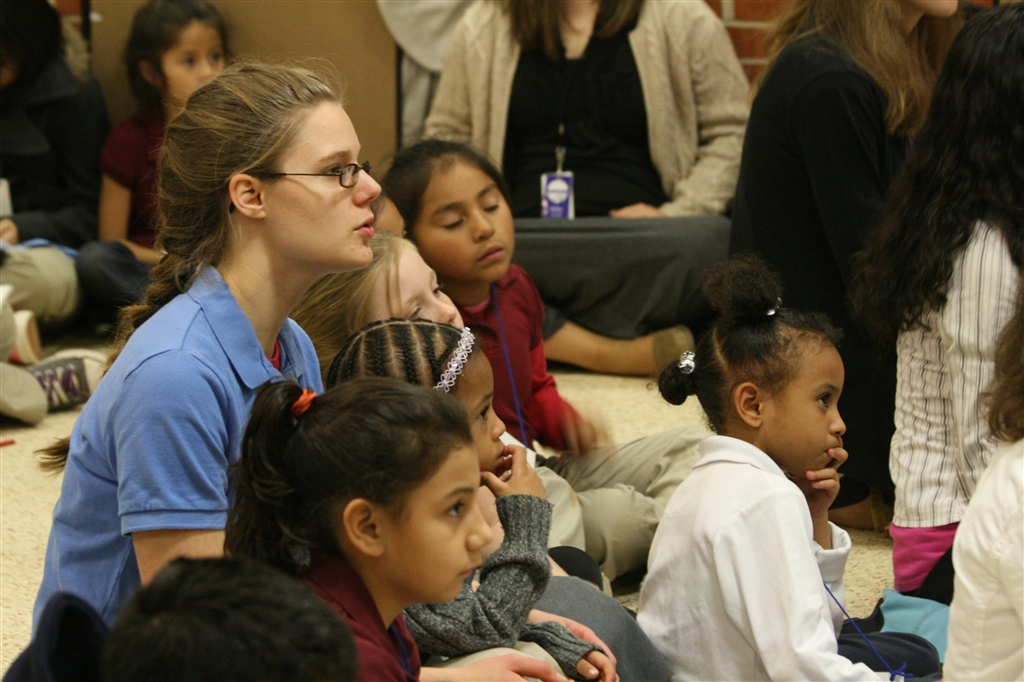 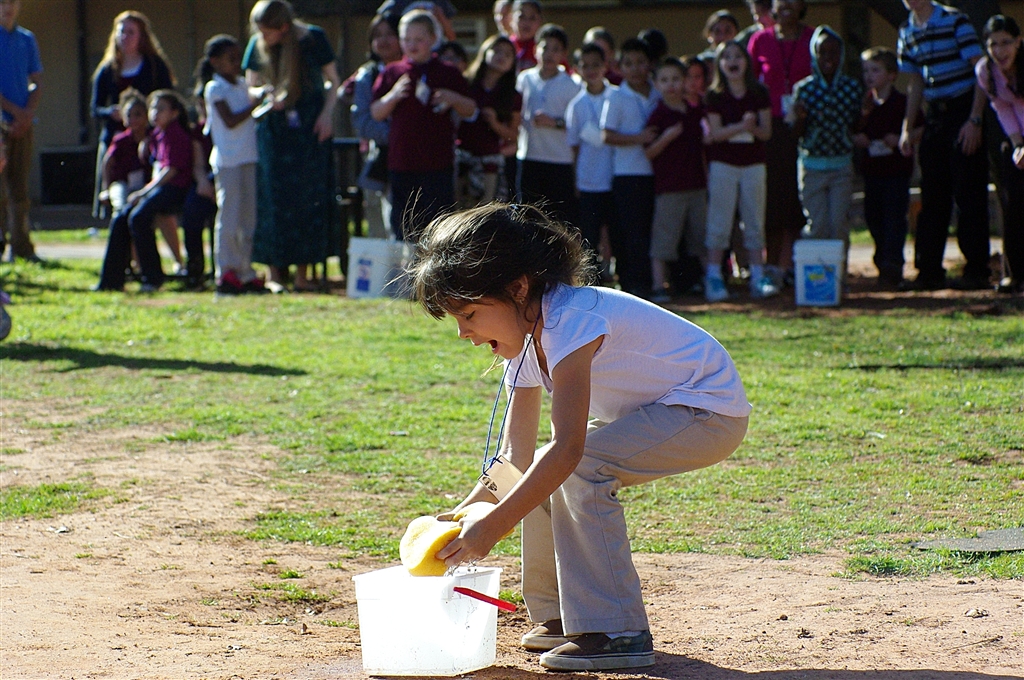 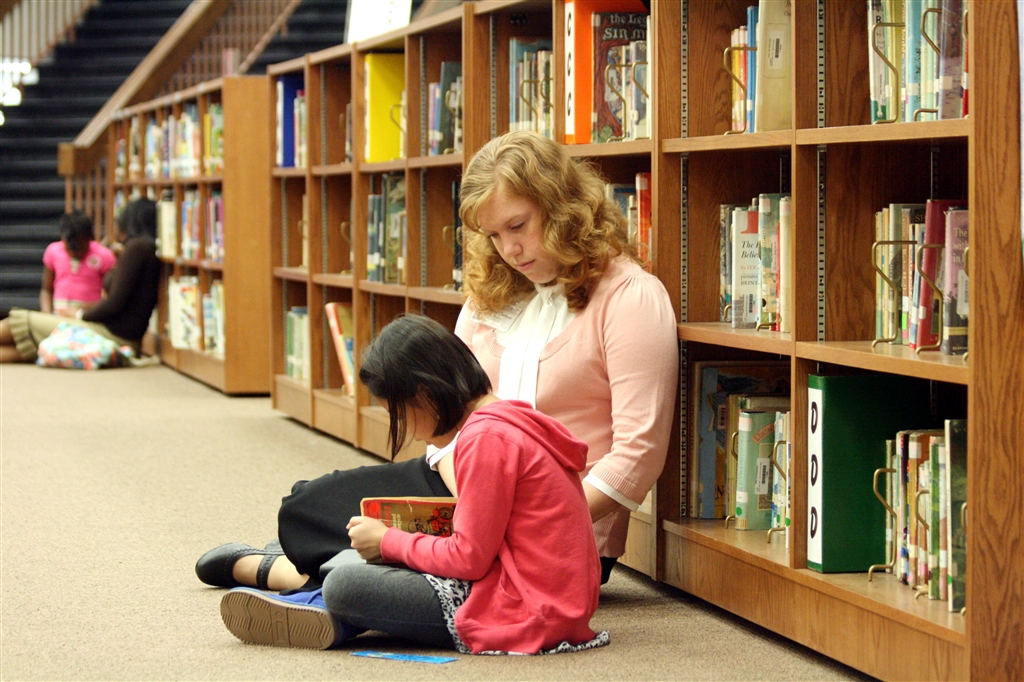 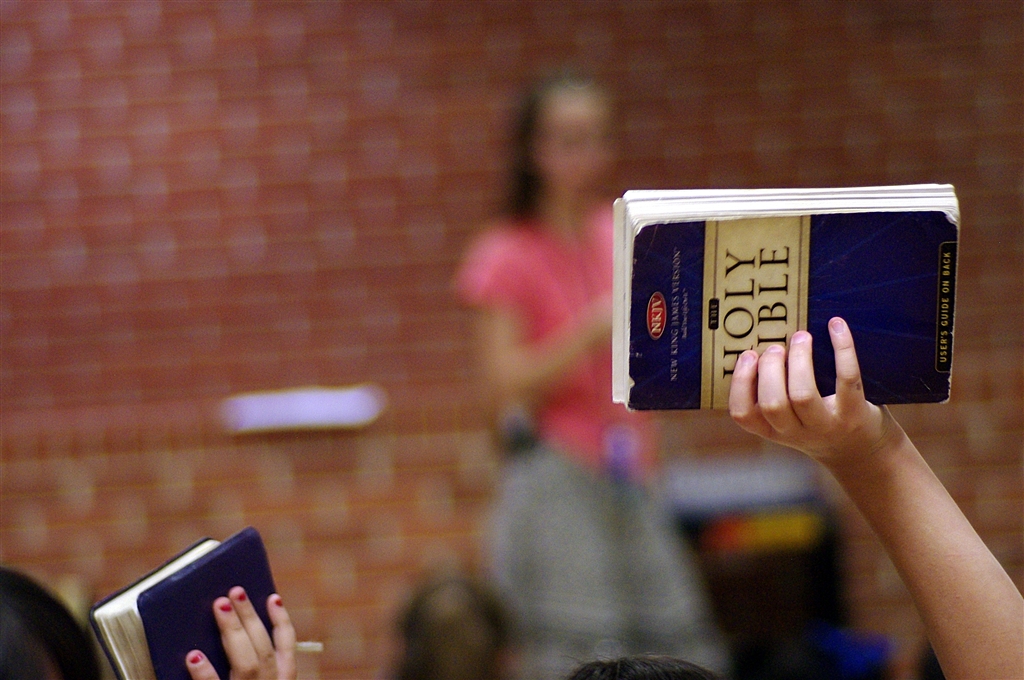 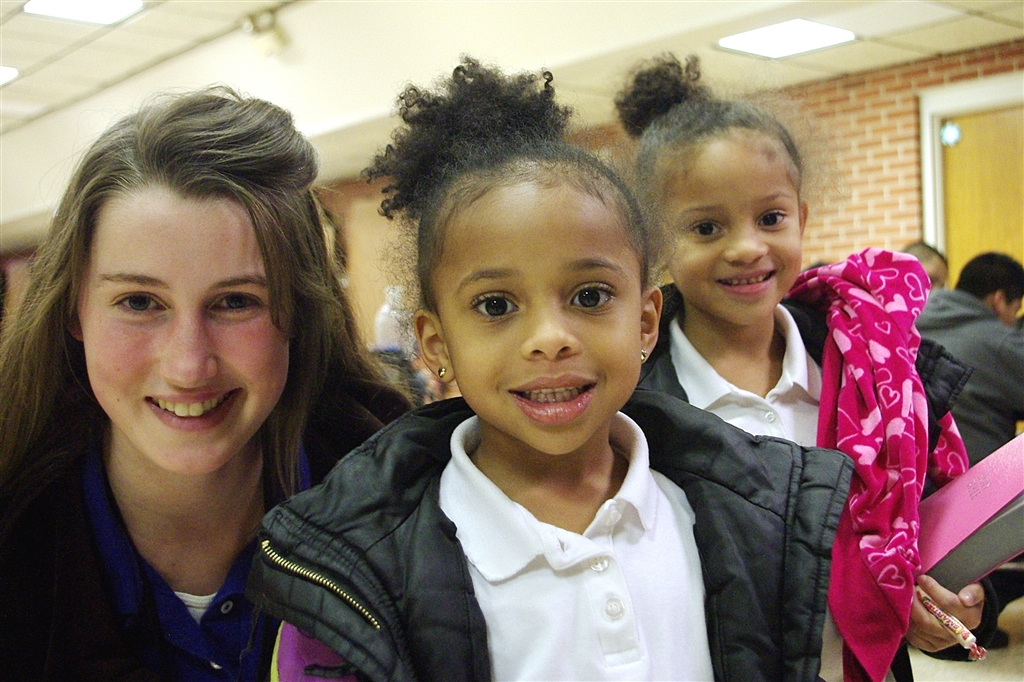 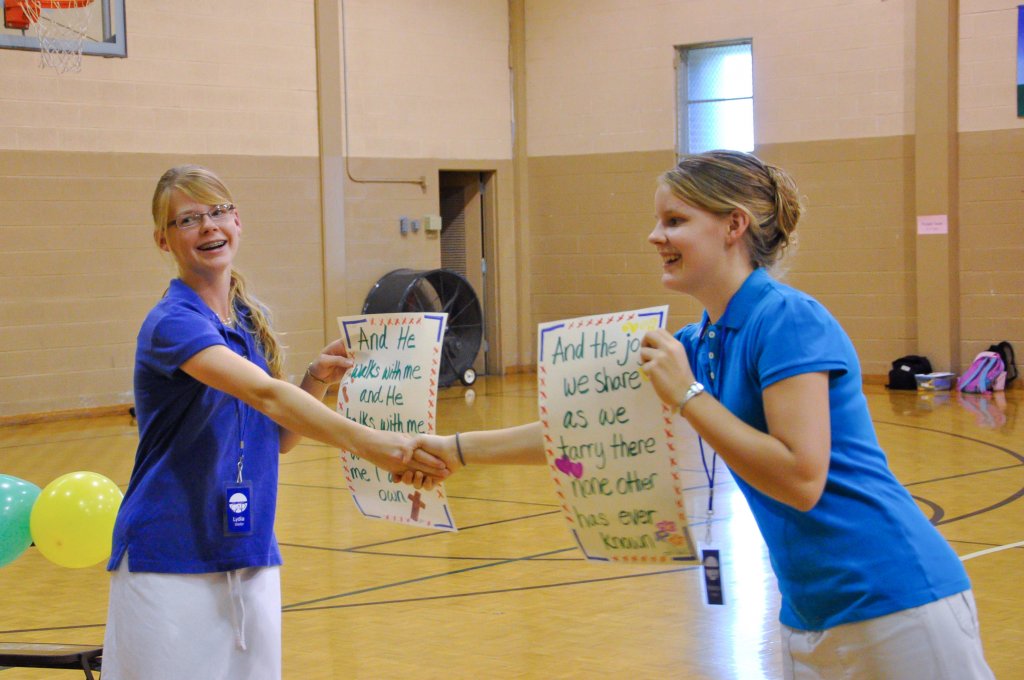 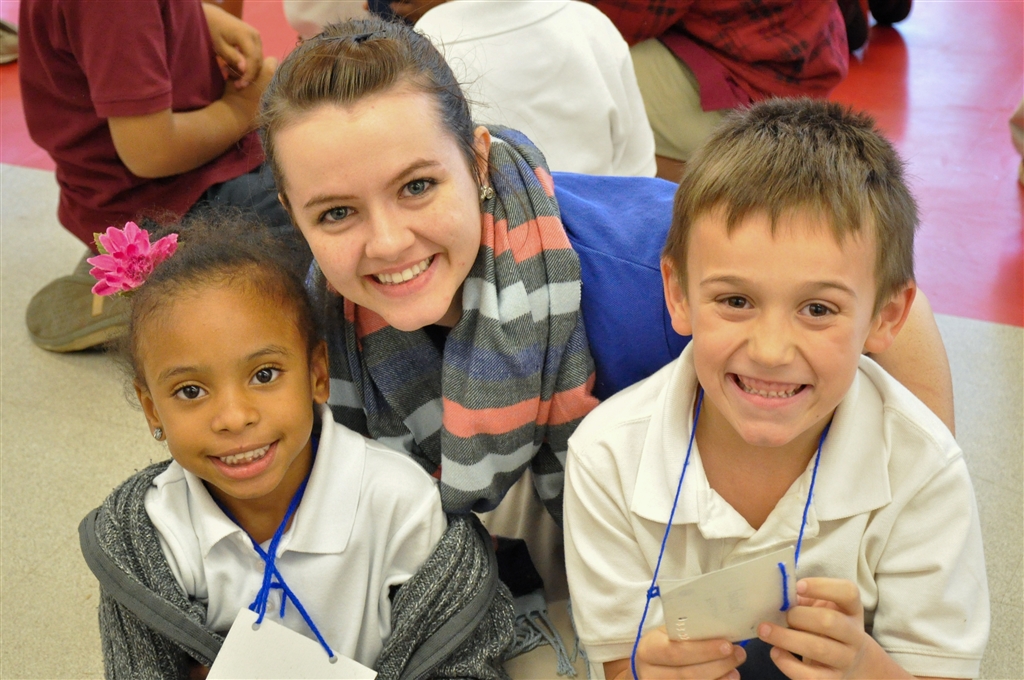 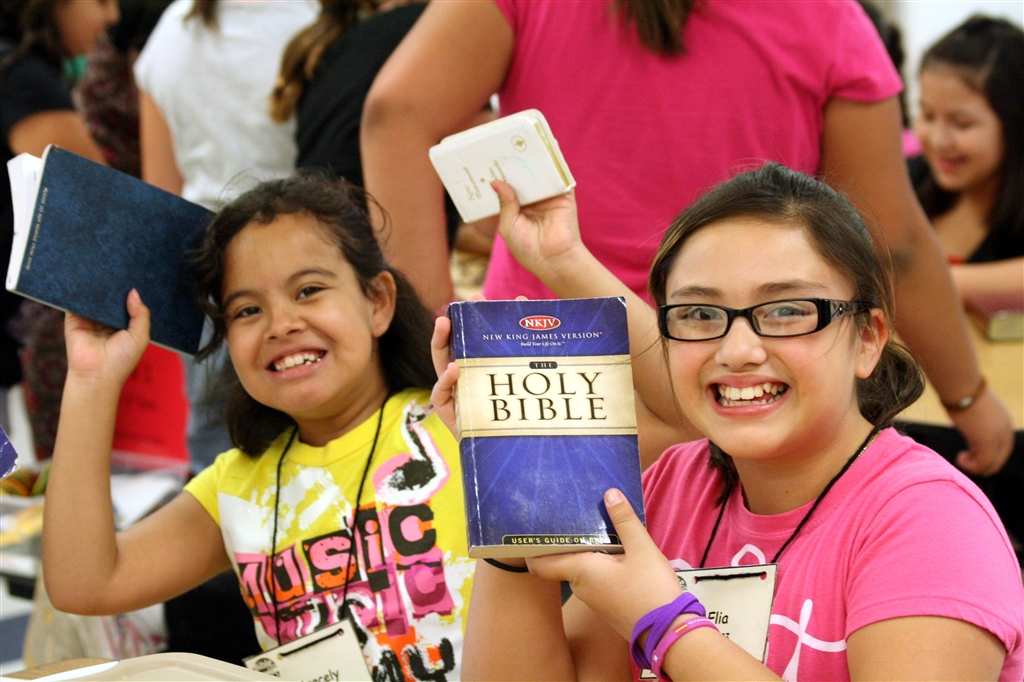