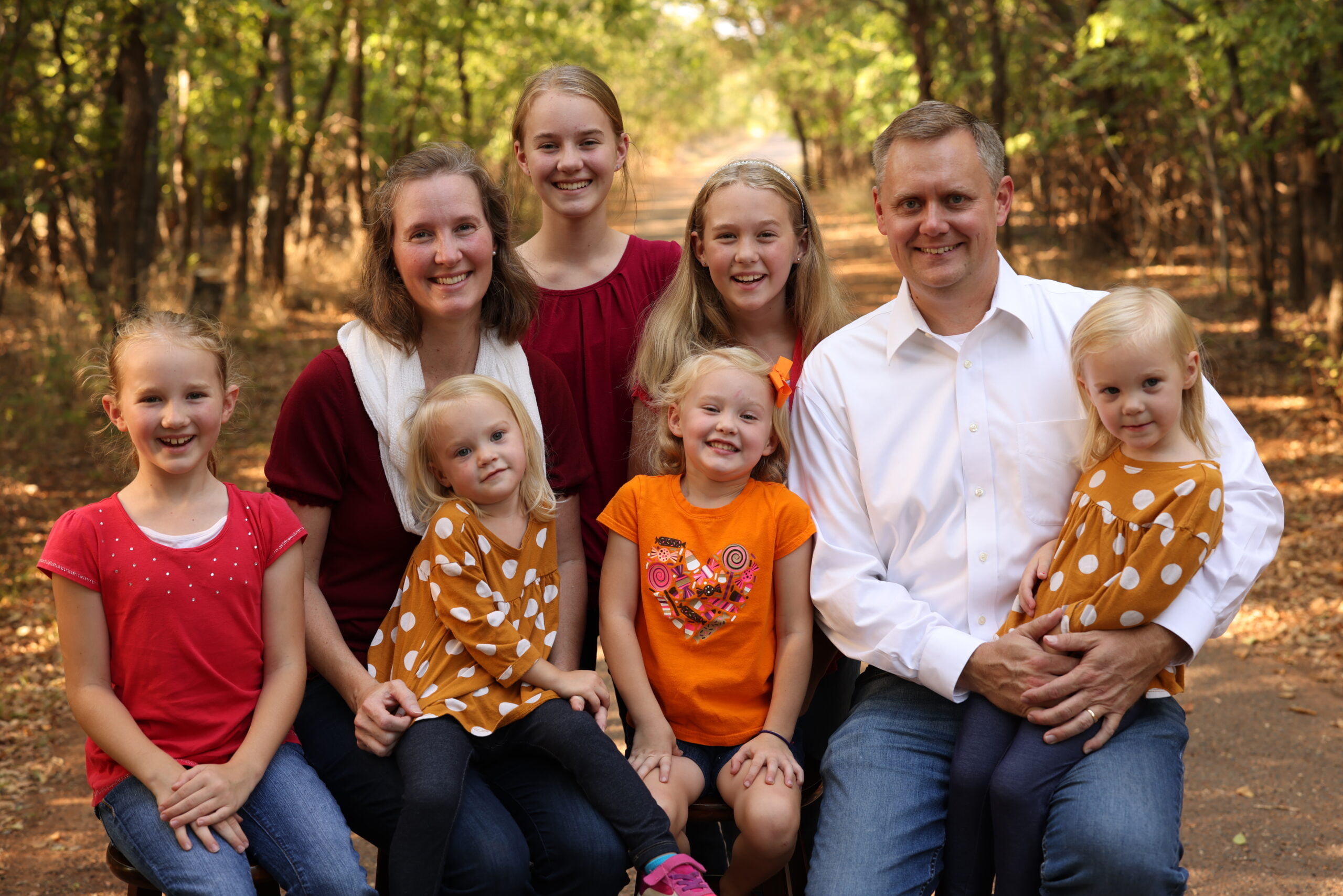 Chad and Alissa founded In The Gap, Inc. in the summer of 2010 with the purpose to stem the tide of negative influences pervading our culture today, and to lay a foundation of Truth for the next generation.

Chad serves as the Executive Director of In The Gap, and works to maintain a Christ-centered culture, a learning environment and a spiritually vibrant atmosphere for the In The Gap staff and interns. 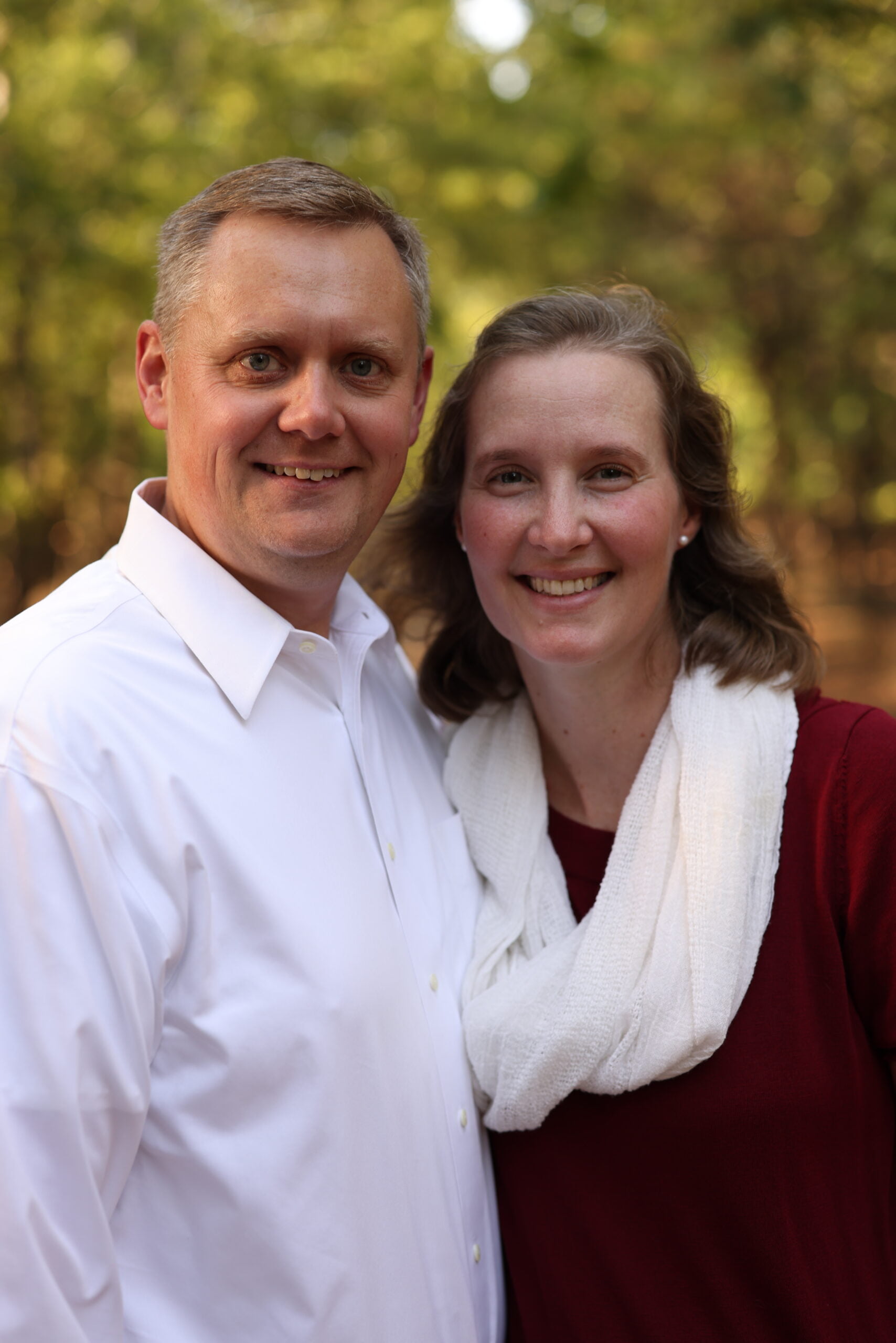 “Both Alissa and I have worked with children from our pre-teen days. When I (Chad) came to Oklahoma City in 1998 to volunteer with an organization that taught character in schools, my eyes were opened and my heart was touched by seeing first hand situations of how children were being negatively influenced and thrust into roles that were far above them.

One of the first stories that stuck in my mind was that of “Johnny.” He was six years old and when he got home from school, he would take care of his four year old brother because his mom would carouse most of the night and then sleep all day.

He was so proud of how he took care of his brother. “I make him food…I can cut up a hotdog and I even know how to put it in the microwave!”

I also met other children who had never heard of Jesus. I was shocked! This was the “Bible Belt” of “Christian” America! How could it be that there were people who had never even heard of Jesus and what He had done for them? My heart and life have never been the same. I completely surrendered my life to serve the Lord so that He could use me for His work.

The two verses that have really inspired and challenged me and have become my “life verses” are, “[the LORD] sought for a man among them who would make a wall, and stand in the gap before Me on behalf of the land, that I should not destroy it; but I found no one.” (Ezekiel 22:30) And, “Also I heard the voice of the Lord, saying: ‘Whom shall I send, And who will go for Us?’ Then I said, ‘Here am I! Send me.’” (Isaiah 6:8)

My heart’s desire is to be “in the gap” and help make a difference in our community, state, nation, and world. So many kids never hear a kind word, or see someone modeling positive attitudes and actions. They don’t know there is an alternative to always being “stoned” or having a “hangover.” They need to know there is purpose for their life, and that their Creator has a special plan for them if they will simply follow Him.

After Alissa and I were married, we moved to Oklahoma City full-time in order to work with children and youth through a great organization called Character First. In the Spring of 2010, the program we were directing through Character First had to be suspended due to financial cutbacks.

We are passionate about working with children and youth in order to stem the tide of negative peer pressure, purposelessness, and destructive attitudes and behaviors.

In June of 2010, In The Gap, Inc. was launched in order to continue reaching children by encouraging them to make wise choices with their lives, and also to expand our impact by expanding our work from not only reaching children in school but also in their community. We look forward to seeing what God has in store for the days ahead!”

Founders of In The Gap, Inc

Click here to designate your gift to Chad and Alissa.