Hope, Despite the Nightmare 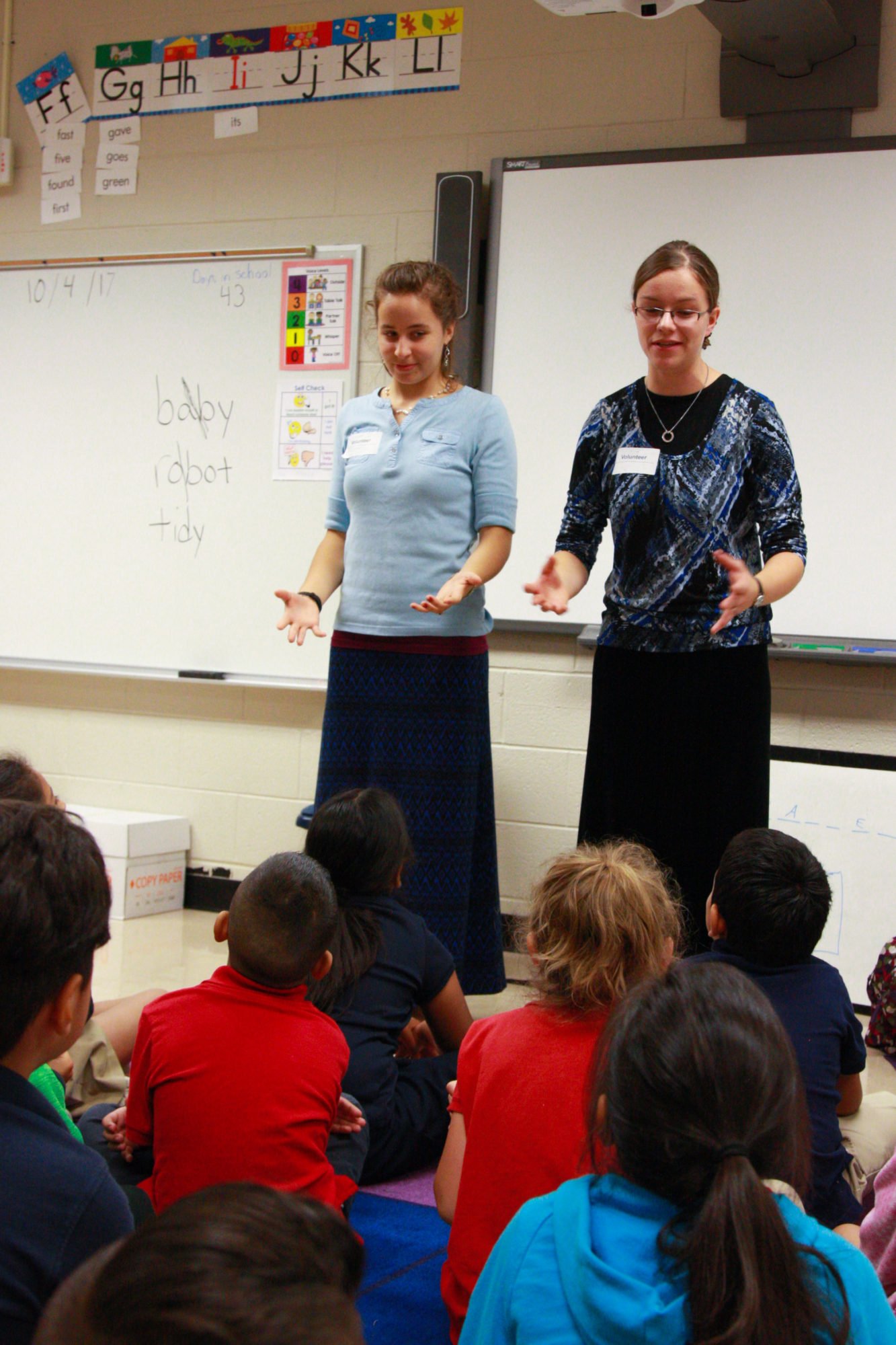 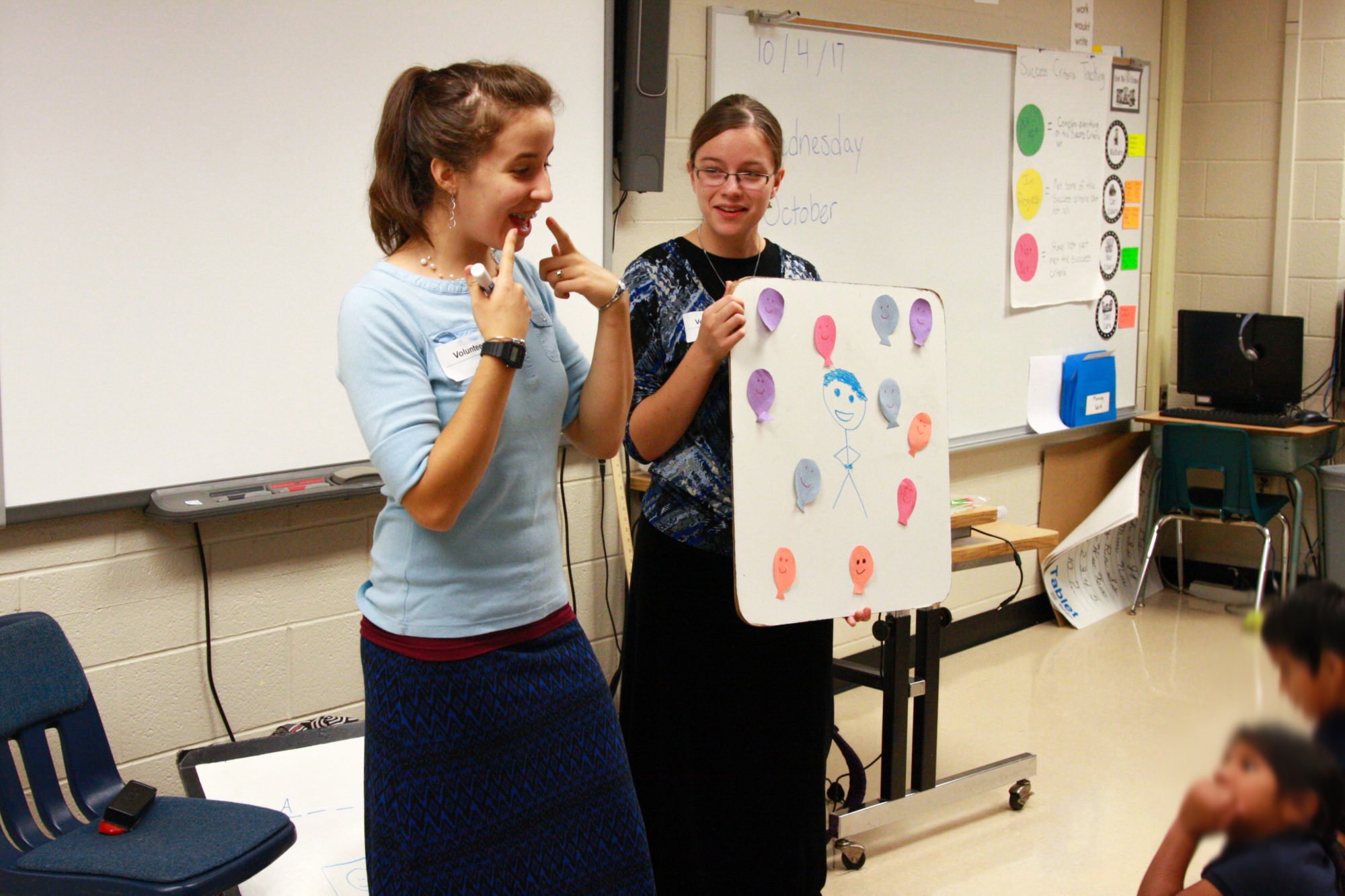 I woke up, looked around, and realized there was no one in our room. I jumped out of bed and ran downstairs to the cafeteria just to realize that breakfast was being put away, and so was the lunch I needed to pack. I ran into the prop room and realized that I had no idea what to grab and my teaching partner wasn’t there, along with everyone else. I looked out the door and realized our van was gone. This was the first day of teaching and I was pretty sure I was about to die.

My heart began to beat faster and faster and my face began to sweat, then I jerked up as though lightning had struck in our room. I peered through the darkness only to realize that all my roommates were still asleep. Then, I looked down at my phone and it read: “2:35 A.M.” It was just a dream.

To make you all feel better, I actually ate breakfast, packed my lunch, got all my props, and left on time, and had a great first day of teaching. But I had several breaks, so I decided to go play with some kids at recess. I stepped through the door to the playground and there were hundreds of children playing in the grass and on the playgrounds. As I began to play with some of them I noticed one girl, about eight years old, come running near to where I was. She dove underneath a slide in the playground and buried her face in the hard chipped mulch. I went over to her and asked her if she wanted to play with us. She peeked through her arm and looked up at me with anger, frustration, hurt, and pain written all over her face. Had anyone loved this girl? I proceeded to ask her to please play with us and eventually, without much talking on her part, she got up and decided that she would play with me. As I played with the girl, I was able to encourage her a little bit and try to love her. Eventually, before I had to go, I saw a shy smile and she gave me a little hug.

When I came back to this school the second week, I saw the same girl shoving her classmates out of the way so she could get the first pick of something in the lunchroom. Then I noticed a big black bruise on her cheek—evidence that she had most likely been bullied, and was also a bully. I had witnessed the bullying several times, and it seemed a normal occurrence at this school. I went over to talk to her and I just tried to encourage her about something good, so I told her how pretty her hair was and asked her how her day had been going. All the kids around her at the lunch table seemed to be afraid of her and were leaning away. As I left, she waved and gave me a smile like I’ve never seen from her before.

This girl was living a nightmare with no hope. But there is Hope. In the public schools we are not allowed to share the Hope directly, but instead we are allowed to teach them character. Jesus is the example from which we learn about this character. So as we teach these character qualities, I just pray, and ask you to pray, that this girl would find Hope from Jesus to end her nightmare. Nightmares aren’t real, but they seem real. There is Hope, and Jesus has the power to end her nightmare.